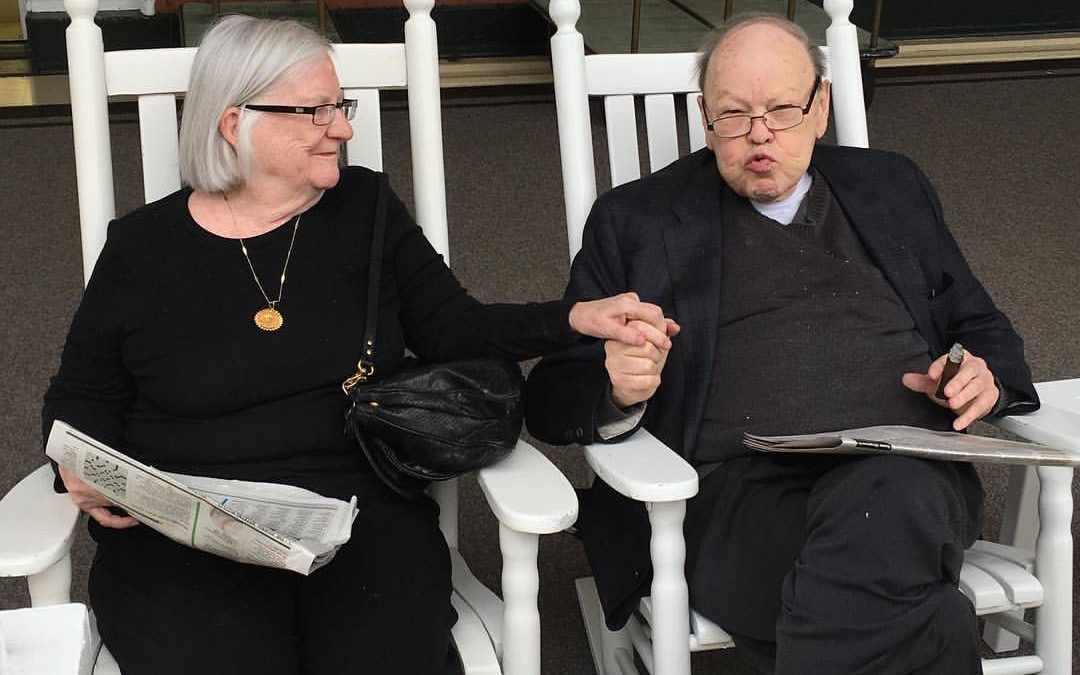 There are some stories that you just want to stop telling not because they upset you – you’ve done the work – you’ve healed. It’s because you’ve had to tell it so many times and it’s always “those” stories that have the most follow up questions. While I love to think writing this post will cut down on the number of times I get asked “How did you mom die?” it probably won’t. Plus I would definitely be perceived badly if I said, “Please just go read my blog.” haha  Oh well, maybe this will prevent me being asked once and that will be something to be grateful for.

I’ll do the longer version because when you say your mom was in a car accident and that’s how she died everyone wants to know if she was hit by another car, who else was hurt, etc. Normally, logical questions, but there isn’t a lot of normal or logical to this story.

I’m typically not one to back track, but I will back up a few days for this. May 30, 2017, I drove Anne and her sister, Helen, to New Jersey from D.C./Virginia up to see their brother Dan, otherwise know as Unky. Two and a half weeks before Unky had been diagnosed with g.i. cancer and while I had already seen him, Anne and Helen needed to see him because at the time we thought Unky would not be alive very long. It was an emotional challenging visit during an already challenging time. Tom was about to be diagnosed with dementia plus all of his other medical conditions and Helen’s husband was already in stage 5 kidney failure. It wasn’t easy for either of them to take of leaving their husband’s alone although Helen’s daughter, my cousin, Win was left with father and uncle duty. Luckily her!

We visited with Unky (I am the only one that called him that by the way and essentially mandated everyone else is the family do the same. Still not entirely sure why but I think it’s like a dog marking his property.) Then had a delightful visit with Helen and Anne’s (mine too) cousin’s family. We drove home June 1st to return to the regular patients.

June 2nd, while Anne very upset about really everything, but life must go on and it was time to run errands. I spoke with her before she left the house and that was the last time I spoke with her. David and I went out to dinner and surprisingly I had left my phone at home. That never happens. Just as we got in, David’s phone started ringing and while he doesn’t typically answer calls from unknown numbers he did and I grabbed my phone after saying hello to the pups I noticed 3 missed calls from a number I didn’t know. David passed me his phone because the police office on the other end was looking for me.

What I learned from that call was that Anne pulled into a parking spot in a parking lot on an incline and the car never made it into park before she started to get out of the vehicle. I learned what hospital she was transported to and asked what to do about Tom. Apparently, he hadn’t answered the home phone when they initially called him so they went to house to notify next of kin. Witnessing how upset he was they didn’t want to leave him unattended. He had told them to call me, which they had tried to do. Luckily, I had labeled the kitchen phone with my phone number and David’s so they could hunt me down.

I called Win and told a mild version of what the officer had told me (Tom also was shielded – smart officers) and asked her to drive Tom to the hospital since she was closer and it was more important for me to get to the hospital as I needed to access the situation and I was medical power of attorney and the doctor’s would need medical history. Tom was so upset that he had a neighbor take him to the hospital, but Win arrived at about the same time and went on Tom duty until I arrived and no one was allowed to see Anne yet.

Once I got to Emergency Trauma ICU at George Washington Hospital, Tom and I spoke with the doctor who first started working on Anne in the ER in a private room. He wanted to prepare us for what we would see and to explained that crush injuries (70+ broken bones & still counting). He went on to say that Anne went into cardiac arrest in the ambulance in route to the hospital and had been “down” for over four minutes. He said it was unclear which ribs were broken between the car running her over or from the CPR. Seriously who cares? What had been done was done. I didn’t care about ribs. The list continued… skull fractures, etc.. Here’s where my mind went: a car ran over her skull + no proper blood flow for four minutes = brain damage. We never got to hear more because Tom was anxious to see Anne.

Tom was with her all of ten minutes which was enough time for me to go over Anne’s medical history, provide her medication list and give them a copy of her advanced directive so everyone was clear on her wishes as the next 48 hours would be critical. Everyone received my cell phone number and I got the phone number for Anne’s room and the two nurse team that were assigned only to her. Then I had one of Anne’s nurses check Tom’s blood pressure. After seeing those numbers, I made the executive decision that there was nothing that we couldn’t do that night and since diabetic Tom hadn’t had dinner because Anne hadn’t made it home to make it for him, it was time to have Tom taken out of the hospital in the wheelchair he was no sporting.

That was the start of an 11 day period until I left the hospital for the last time with Helen and Win on June 13th after removing Anne from life support and returning to their home to tell Tom that Anne was dead. During that period, Tom received his dementia diagnosis, was informed he needed a pacemaker for which he refused, updating friends and family daily, etc.

There were hilarious moments during period. Like not wanting Anne to fall behind at book club so bringing whatever the latest book was and starting to read it to her and I couldn’t get past the second page before the story started describing a more horrible was of dying than what Anne had been through. I closed that book fast.

A team of young doctors came into Anne’s room after she was dead and asked “How’s she was doing?” That was a challenging one to answer. He felt horrible not realizing and then probably felt was worse after Helen, Win and I burst into laughter after he closed the room to Anne’s door. We thanked Anne for the much needed laugh initiated our exit.

I was surrounded by love and support the entire time. My best friend and her sister were in a car driving down from New Jersey within a few hours of hearing about the accident. They had zero plan but knew they had to be with me. My two pillars  my whole life Unky and Sister Elizabeth were on call the entire time. My cousin Pia, an amazing doctor, answered every call, every question, every theory of outcomes and filled in any gaps left by 11 specialist team, other doctors, incredible nurses. The nurses answered my 3 am phone calls every morning. Every family member rallied to the best their circumstances allowed. Jen wrapped me in a bubble of protection and was with me every minute.

There you have it, that’s the longer version! 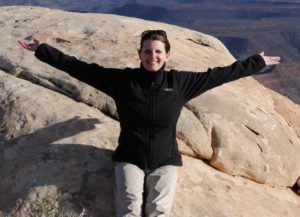